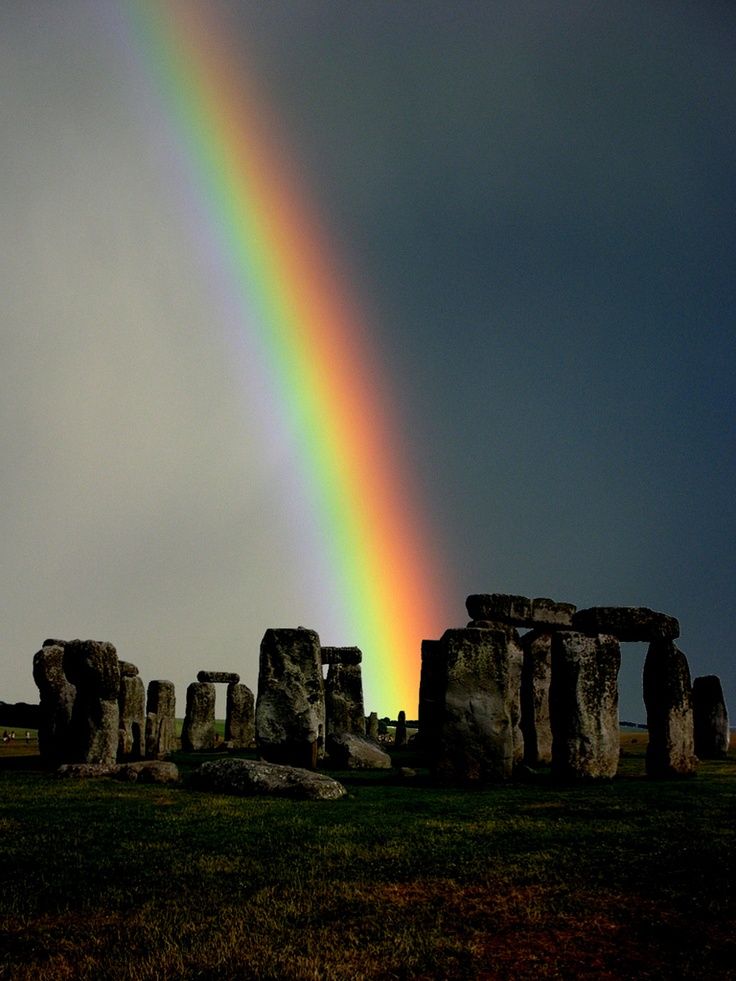 Soon they arrive in Newport and cross the Second Severn until they arrive, after a couple of hours of travel, to the county of Wiltshire. They park the motorhome in the Castle of Yarnbury and they rest to eat something. As in the old days, father and daughter enjoy of a quiet moment, without time as a premise. They are not the only ones who have come here, because this area of the planet is always visited by people who they want to know the charms of Stonehenge. Emma observes that her father carries a kind of a compass, but it is not common. This works with the sun. Arthur places it until the rays of the star illuminate a part of it.

The young woman does not ask. Casey and Lucas enter the motorhome and it gets into march.

Mr. Higgings drives to the parking area of the megalithic enclave and there they stop.

Mr. Higgins is reading several old maps, using a kind of magnifying glass of the same design as the previous compass. The materials with which the archaic artifacts are manufactured and the objects seem to belong to epochs previous to the current civilization. While Emma walks, with Casey and Lucas on both sides of the girl, she observes a figure in the distance, a small figure but fast. It seems to be Mr. White. Casey has also perceived and pushed the young towards it Lucas follows his partner and Emma feels doubly pushed.
The white rabbit runs and runs until it disappears between huge stones that they form a kind of entrance. The young woman can not stop the dogs and she can not avoid reaching the place where Mister White has disappeared. In the center of both huge stones there is something not very visible, which forces the young woman to approach see better. A hole in the grass, a hole big enough for Emma sneaks in and does like that. The girl falls through a kind of underground burrow without light some. Emma screams as she descends and listens to Casey and Luke bark until stop hearing them. She do not hear anything, she do not see anything, she do not smell anything… Emma, ​​scared, she palpate her body to see if she perceives any stimulus in doing so and yes, her touch is fine.
She extends her hands but there is nothing around him. Try to move but it does not exist gravity. Her body does not weigh and this scares the young woman. She wants to talk but she can not either. However, she tries. Daddy sends out mutely. Her lips do not stop moving until something wobbles it. It makes it so strong that it starts to get dizzy. Lost of consciousness completely. A smell, a strong smell of herbs, a smell known for young.

-Are you okay, daughter?

It’s Arthur, who, like Avèline did when Emma was attacked by those evil gnomes, bring a glass jar to her daughter’s nose, a jar which must contain some type of herb that helps the girl recover from fainting.

-Yes I think so. What has happened? -Says the young woman, when she is lying on the grass.
-You must have fallen and lost consciousness.

When her father tells her this, the young woman doubts if she remembers persecuting Mister White has been real or has been a product of the fall. After a while, being in the inside the motorhome, Emma takes the opportunity to ask her father something.

-What was it you were investigating?
– What?
– Some papers that you read with a magnifying glass something obsolete.
-Oh yeah. They are very old cartographic drawings, made by wise men of the time Medieval on Stonehenge and the surrounding area, which is magical and very mysterious. You have to do with this incredible place.
-Me?
-Yes. It is something that you must discover. The Portal is open and anything can occur. Be attentive to it…

Is it what happened to Emma before? The Mister White moment? This will It awakens a certain curiosity to the young Higgings, which, for quite a few days, she does not do any kind of meditation. She needs to clear her mind, allow ideas be clarified. After a while of meditation, it seems that silence has been made owner completely of the moment. The young woman decides to open her eyes. It is day and this data it does not agree with Emma, ​​since she started the meditation before dinner. Arthur is not with she, neither Casey and Lucas, there is no one but her. Even when it goes outside to see what is happening, something has changed radically. The landscape remains more or less the same, but the parking area is not there and tourists are not seen either. The sun is intense, so the young girl deduces that it must be noon, and because of the heat it does, nothing of winter, but rather summer.

Nothing nor nobody. Emma returns to the interior of the motorhome and sees, on the table, the old maps that Arthur studied with special interest, interest that now provokes the young woman to do the same as her father. Emma helps herself with the same obsolete magnifying glass and voilà, it’s not a magnifying glass… When placing it on the old documents, the geometric drawings and symbols that are embodied in them move, creating it is a kind of film. Emma admits to having seen what she has in these strange maps in another place and, thinking, thinking, comes up with it.
They are the same drawings and symbols that were in Isuur.

-What will they mean? -The young girl asks aloud.